The Until Dawn Extended Universe – Silent Confidence Skip to content

The Until Dawn Extended Universe 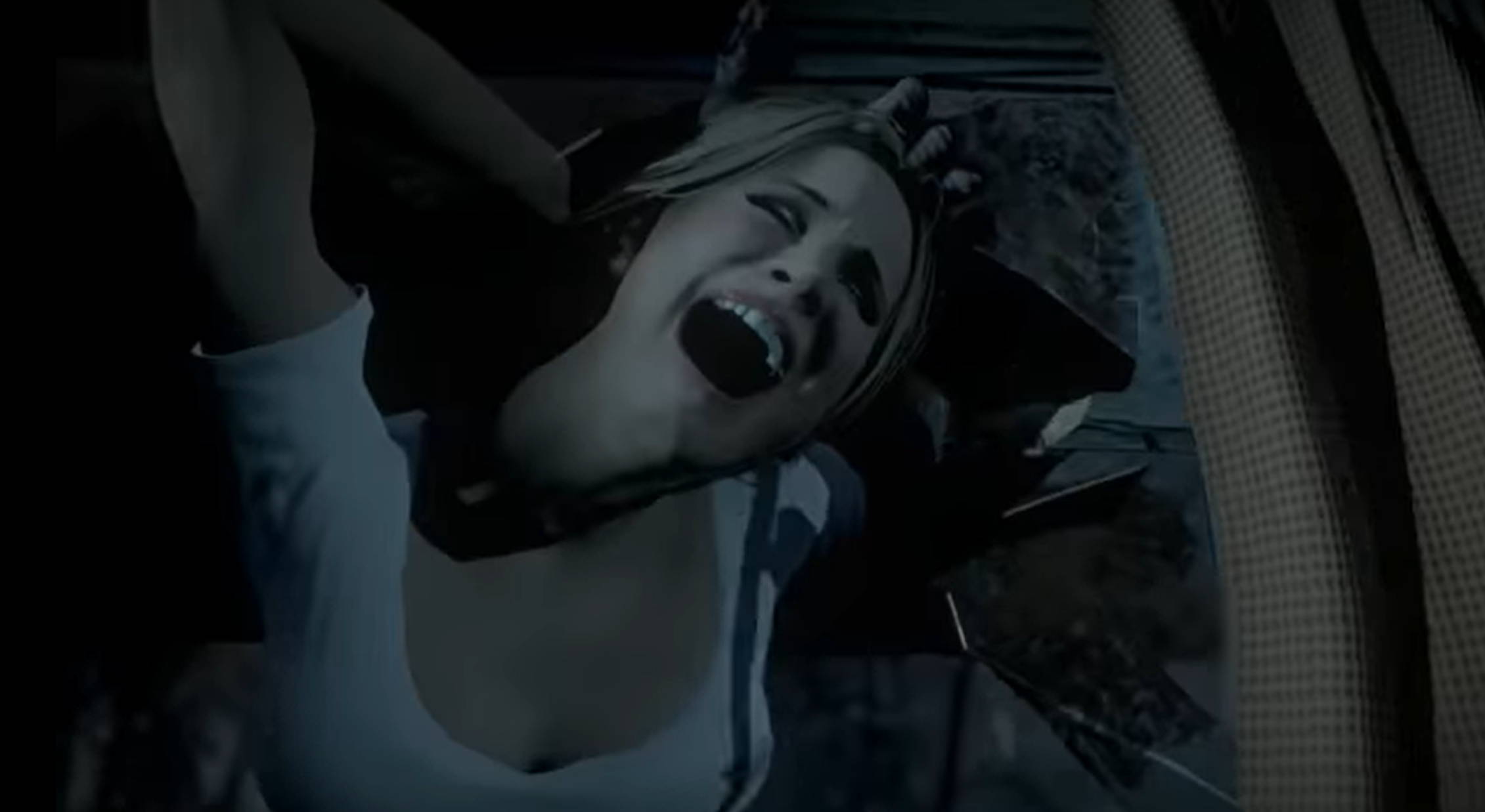 It’s been nearly five years since Until Dawn burst into the scene and didn’t affect things at all. For all the spouting of how it was ‘the future of gaming’, there really wasn’t much of a shake up in how games were made. Sure there was Detroit: Become Human, which was very much in the same vein, but that was created by David Cage, who had been making games in that style for years. So Until Dawn sort of remained its own thing, and for being its own thing, it’s pretty fun. I really loved it back in 2015, and I still love it now. It’s a choose your own adventure story, set in a slasher movie of all things, and you have to try and keep all eight characters alive. The dialogue leaves something to be desired, and they obviously had issues balancing all the characters. Mike’s scenes in the mines, for example, dragged on for a ridiculously long time, while Same was shuffled off into the bathtub for nearly three hours. Matt and Jessica also got the shaft pretty hard by the end. And to say nothing of the plot holes, oh god, so much does not make sense about the events as they are presented. But it’s pretty easy to forget all that once you get into the meat of the game and are forced to survive through borderline impossible odds. It’s a flawed game, but it’s great in it’s own way.

So what next, then? Well, they tried to continue on the Until Dawn story in a couple of ways. First was a VR game that allowed you to explore one of the character's mental states. The other was a prequel game that focused on the setting of Until Dawn. After that they abandoned Until Dawn, creating a fresh new game called Hidden Agenda, where you switch between a cop and a district attorney trying to hunt down a serial killer. And for all intents and purposes, this game is pretty neat. There are a lot of different routes you can go down, and there is a multiplayer mode where up to five people can play on their phones and vote on the direction the story should go. On top of this, there is also a competitive mode where one player will get an agenda, and will have to derail the story in order to fulfill it. It’s actually pretty cool, like Until Dawn meets Jackbox, but it didn’t get much attention, and the general consensus from the people who played it seemed to be that the story, in particular, the end of the story, fell flat.

Fast forward to 2019 and suddenly a new game is announced: Man of Medan, a game that takes place within the same universe of Until Dawn, though it has very little to do with anything that went on in that game. I personally suspected that they were disappointed by the lack of attention Hidden Agenda got and decided that marketing their new game as being a follow up to their most popular game would be the best way forward, and if I’m right, I can’t really blame them for that. The problem with claiming Man of Medan is part of the same universe as Until Dawn, though, is that Until Dawn is a universe where supernatural forces exist. That is undeniable, the big twist of Until Dawn is that it isn't actually a slasher, but a supernatural thriller and monster movie. 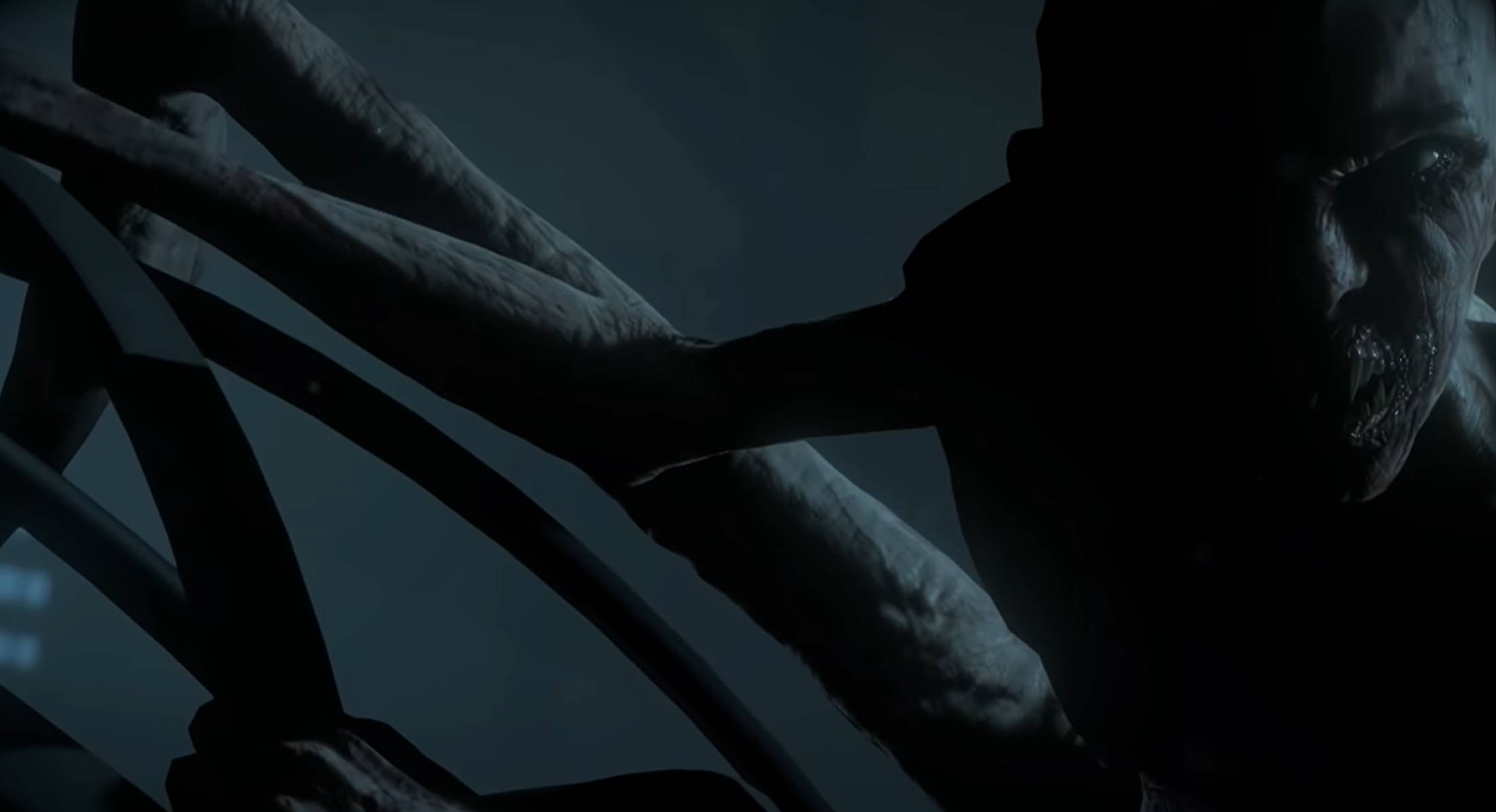 Contrast this to the big twist of Man of Medan is that none of the supernatural happenings are actually real. The characters were hallucinating the entire time, none of the monsters were actually there. So what is the connection to Until Dawn, then? How do these games with literally opposite twists fit together at all?

The demo for their new game has dropped recently, and it also takes place in the Until Dawn universe. This one actually seems to embrace Until Dawn’s supernatural elements, with the characters going back in time to witness what are essentially the Salem Witch Trials. Meaning that Man of Medan is the odd one out here. It’s still too early to tell what exactly the new game is going to be, or what kind of twists it holds, but hopefully it remains grounded in what was already established in Until Dawn.