Stellantis: What Happens Next?

January, this year: almost overnight, a multinational behemoth was born, and chances are, unless you spend as much time occupying your mind with cars as much as I do, you probably weren’t even aware. Or perhaps you heard the name in passing and subconsciously thought it was a new pharmaceutical. FCA, or Fiat Chrysler Automobiles (itself a fairly new conglomeration) merged with French PSA, or Peugeot S.A. to form the sixth largest carmaker in the world. Thus, Stellantis was born. It could be argued that Stellantis is easily the most diverse carmaker in terms of brands and corporate cultures. It spans 16 brands, represents five origin countries and is headquartered in a sixth. While having an empire of this stature in the car industry brings a Ram truckload worth of benefits, the side effects can also be adverse if not used properly.

Bruce Lee once said “I fear not the man who has practiced 10,000 kicks once, but I fear the man who has practiced one kick 10,000 times.” The same can be said about products. Forgetting about Jeep and Ram for a minute, I’d like to focus on Stellantis’s 2020 top selling car brands. They were Fiat, then Peugeot, Citroen, and Opel/Vauxhall. They were all close, with Fiat and Peugeot selling a bit more than Citroen and the two former GM twins. Now look at Volkswagen Group, the largest carmaker in the world. Volkswagen brand sales were more than double their next best selling car brand, Audi. It also goes without saying that Toyota, the second largest carmaker, sells exponentially more Toyotas than it does Lexuses.  Now look back at Stellantis and the dilemma becomes apparent.

They have so many different brands filling essentially the same role as the global everymans’ car. While Volkswagen Group spends R&D money into making sure the Volkswagen brand has recognition from Germany to Africa, and Toyota works hard to put Corollas everywhere from Austin, Texas to Ashgabat, Turkmenistan, Stellantis is spread too thin over too many brands. While an easy solution would be to euthanize all but one brand and promote that one, this can cripple sales in certain regions who favor one of the brands over the other. For example, Fiat is huge in Latin America. Cutting Fiat in favor of, say, Peugeot would be detrimental to sales below the Rio Grande. Cutting Opel would be committing sales suicide in Germany, where domestic cars are frequently preferred, and where Opel is the fifth-best-selling brand there only after, well, other German brands. 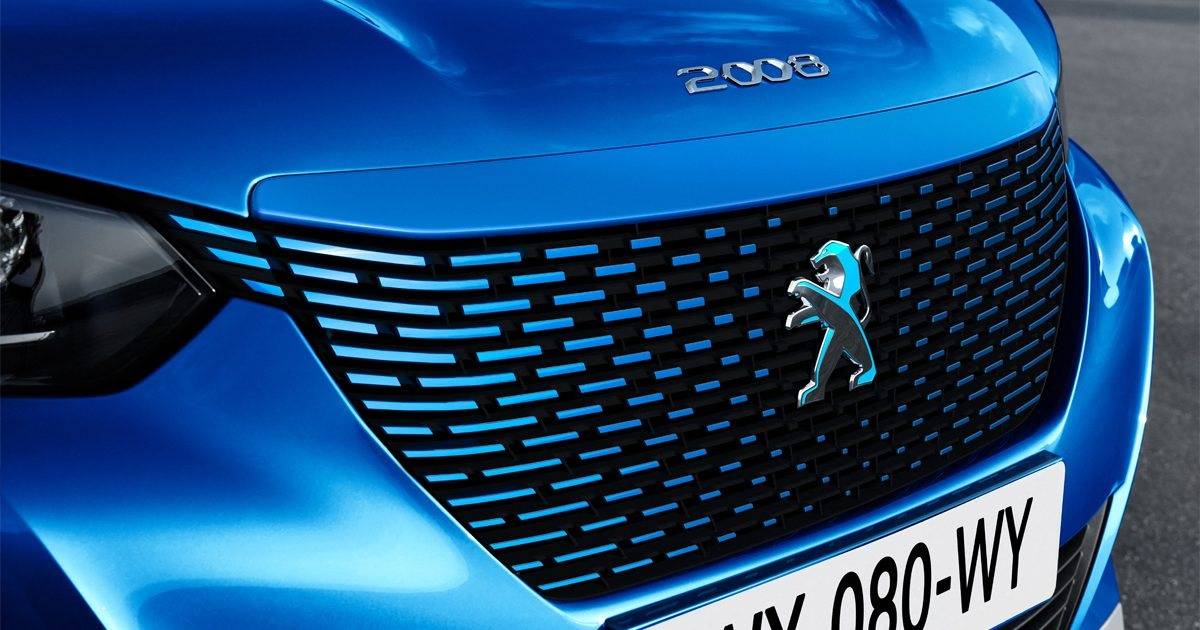 CEO Carlos Tavares, in the most patient and forgiving mandate ever appointed by a CEO, told the slow-selling brands that they have ten years to prove themselves worthy. A decade in the car world is both a lifetime and a blip, depending on what you’re measuring by. He has expressed desire to keep what he calls the “three historic pillars of Stellantis” alive, referring to Chrysler, Fiat, and Peugeot. Seeing sales of the latter two suggest that they will be around for the long haul, Chrysler is barely breathing. Currently, the entire Chrysler name is riding on a few versions of the same minivan and the ancient 300 sedan which was first conceived three U.S. presidents ago. The most likely saving grace to the Chrysler name will probably either be in the form of an electric SUV (because sometimes you just have to drink the Kool-Aid) or an existing Peugeot model “reimagined” for North America (because sometimes a quick, cheap fix is your best option in a bind). Dodge and Alfa Romeo are the other two elephants in the slow sales room. Dodge has already announced how it will be embracing EV technology to “save the golden age of muscle cars.” I’m glad to see you’re still feeling yourself, Dodge. Sticking with their current market persona as the crazy uncle of car brands is a smart move for Dodge, seeing how well it reinvigorated the brand’s cache since “Hellcat” became an American lexicon. As for Alfa Romeo, well, it should have just been sold to Volkswagen Group when Ferdinand Piech was still in charge and rightfully obsessed with acquiring the legendary Italian nameplate. Alas, that ship has sailed. 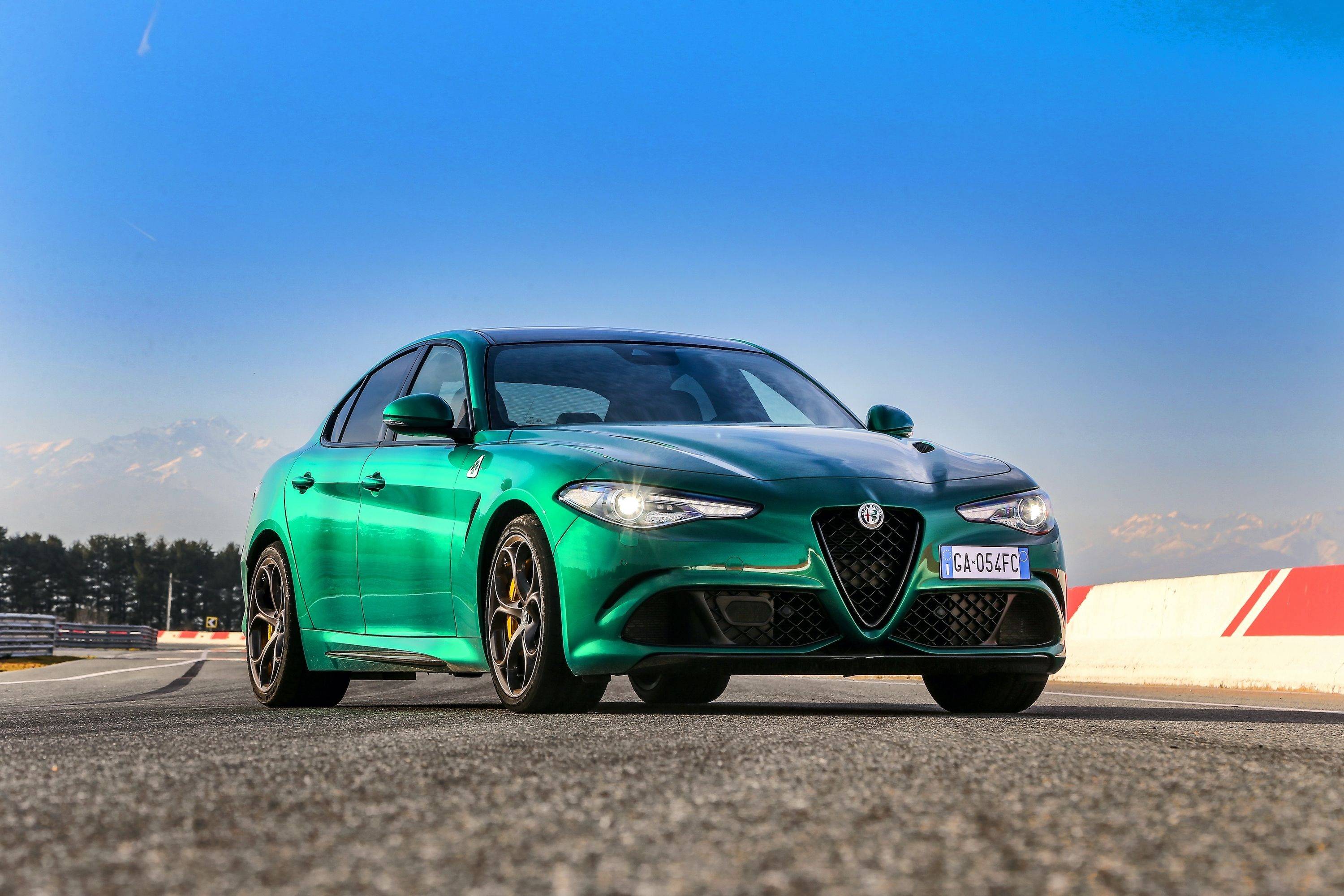 It's both incredibly easy, yet so difficult to envision what Stellantis and its horde of brands will look like when the ten year mark is reached. History always has a way of repeating itself, but never quite in the same way as before. Times always change with it. When Chrysler went on a date with Daimler, the relationship was nothing short of toxic. But that was over 20 years ago. Since then, Chrysler has mated with Fiat and the relationship was, well, quite the opposite of toxic. Hopefully PSA can be a beneficial partner as well.
Previous post