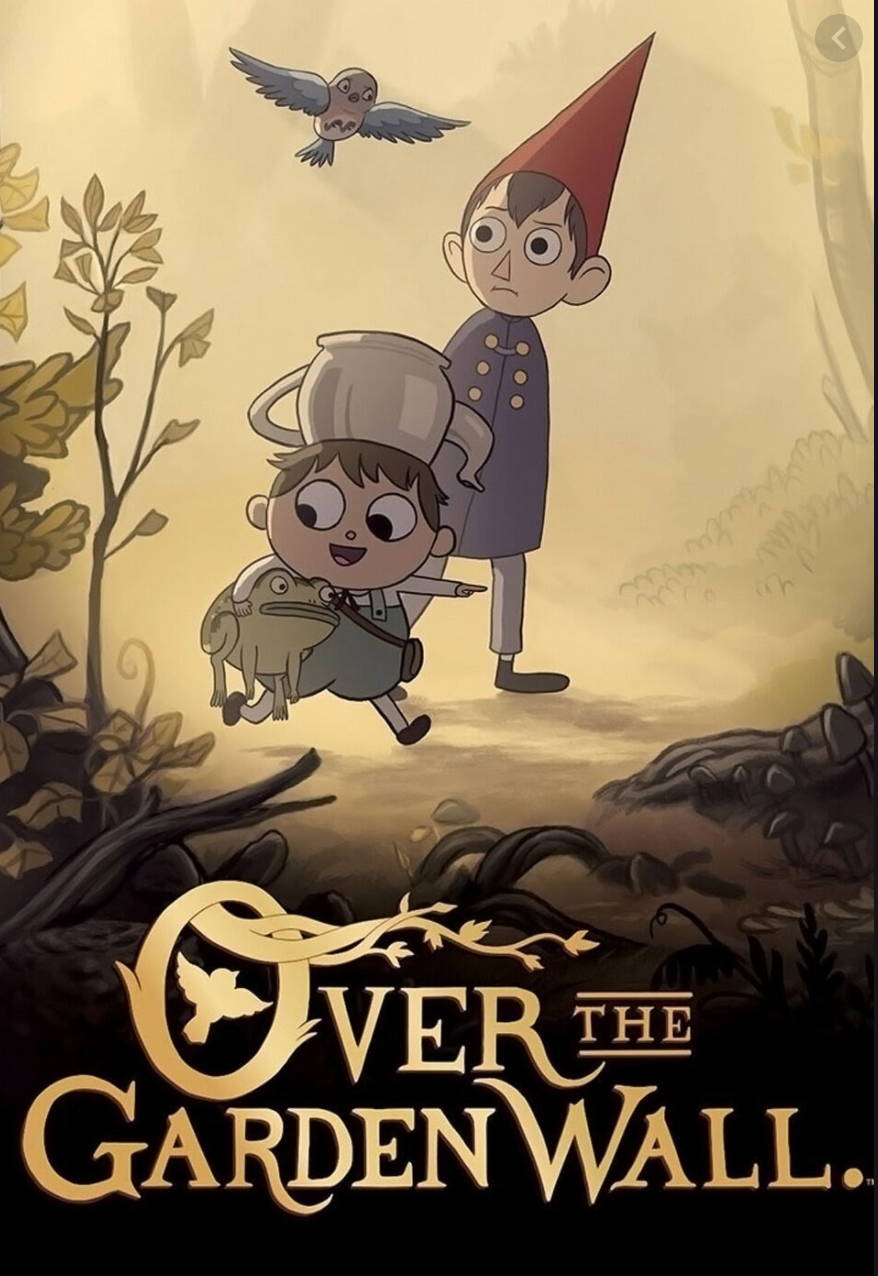 Well it’s September. Is it too early to talk about Halloween stuff? Oh well.

In 2014 Cartoon Network aired a ten episode mini series. Since then it’s received no further seasons, no sequels or spin offs, but it’s still held in high regard by many who have watched it. It’s called Over The Garden Wall, and it’s a fall favorite for many a Millenial and Gen Z. I know I watch it every year… Last year I even watched it twice. And I’m gearing up to do it again.

I decided to check out years ago, after being told Tim Curry was in it. He was my favorite actor at the time, but he didn’t appear until over halfway through the series, so I watched it all the way through. I was surprised how much I was affected by it. The first episode was good, but the second was fantastic; it was full of so much fall and spooky energy, and actually managed to scare me a bit. I really did think they were taking the story into an extremely dark direction. Of course it was a kids show so that didn’t happen… Or at least right away. As the series progresses though, things do become more and more sinister. The main characters are hunted, the youngest one is horribly brutalized, and then we see the twist of who the characters really are, and it shook me to my core. It’s a very good, very effective story, and I’m glad it only got the ten episodes. It didn’t need anymore, and it didn’t need any more explanation than it got.